Lip Service Is Back!

A lot of fashion posting from me lately, sorry about that. I don't have much else to blog about nowadays, as I'm not really doing anything. I spend my days reading and learning french on Duolingo. Last night my friend Didrik (a pagan goth) came over - facebook actually told us we had been friends for two years! It feels much longer than that though.

Anyway, for those of you that have been goths / alternative for a while, probably are familiar with the brand Lip Service. For ages their site has been down, I recently found out this was because the founder Drew Bernstein killed himself. So sad! He founded Lip Service in 1985, and it's been a pretty big deal. I only own one item, and I love it. The best part, is that the clothes are small enough for me! Finding second hand in my size has been pretty hard. So I was really excited when I saw on facebook that they were coming back, and that they had made an instagram. Today I got an email that they had opened the store again! They don't have the biggest selection yet, but hopefully there will be more soon! Totally gonna buy some stuff when I have money (the brand is on the pricey side). Also they donate 5$ from every item sold to charities Drew believed in (one of them is PETA though.. I'm not familiar with the others)! Hopefully the new owners will keep the brand as good as it was before. 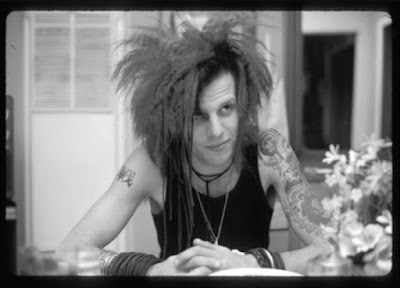 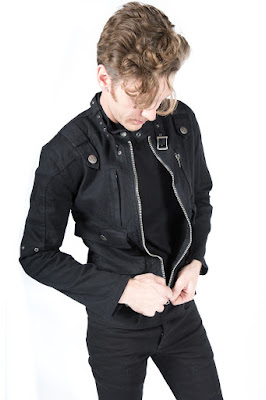 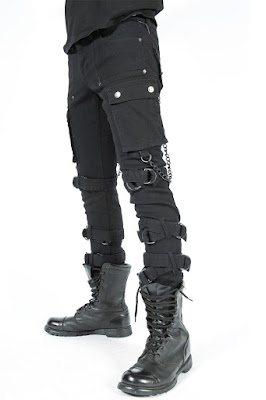 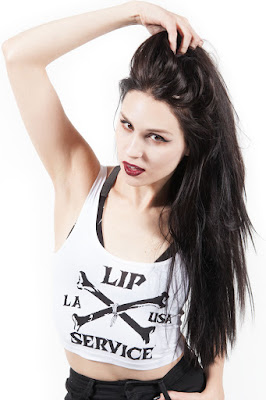 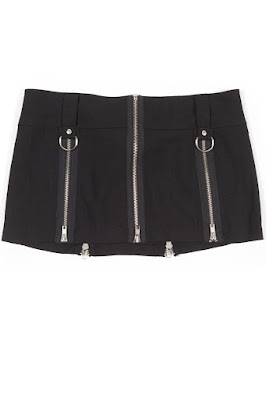 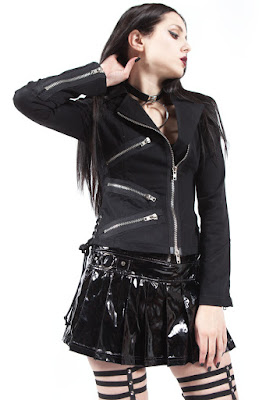 Chained To The Radiator Moto Jacket 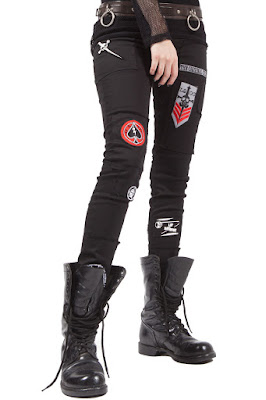 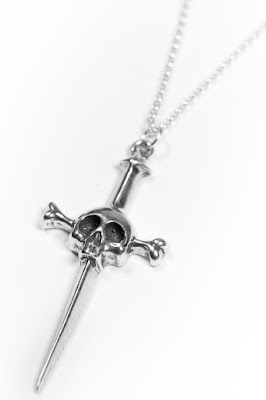 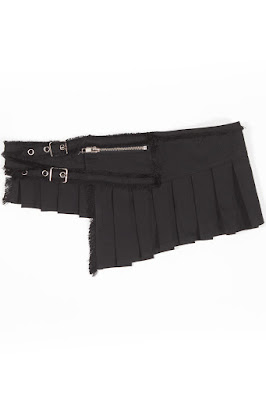 Check out the rest of their stuff on their website! This is definitely a brand to keep an eye on - I know I will! In the past they've had so many things I liked, so I hope they will continue that way! Either way I will probably look on ebay for second-hand stuff.
Posted by Caroline Åsgård Skulstad at 12:00 AM