Thought I would share another playlist I made with you. I made this after I had been to the doctor for a checkup, and had a failed blood test. My body hates getting blood drawn, so I wasn't very energetic. So this is some pretty chill post-punky songs, that you can just zone out to and have in the background. If you want a more upbeat, sing-along friendly playlist, go here.

Shot By Both Sides - Magazine

Yesterday was my little sister's 18th birthday! My god, it's so weird to think about. That means.. I'm old! So we had a small gathering at our parents' house yesterday. Food, and ALCOHOL! That was even weirder. Oh and funny thing, my little sister has been taller than me for several years already. She's the norwegian one out of us, and I'm the filipina. Now that she's actually an adult, people are even MORE so going to think that I'm the younger sibling! I guess I can live with that, haha. 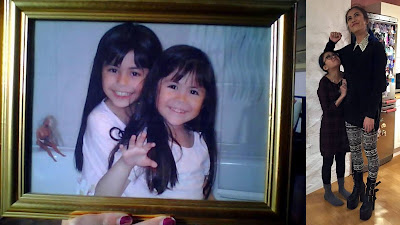 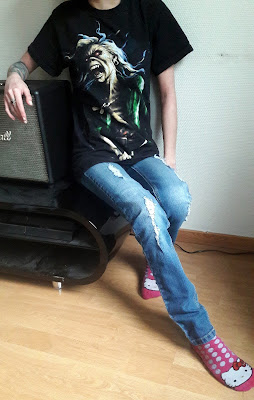