Festivals & concerts I look forward to in 2019

This is looking to be a great year for (goth) concerts already! I might be going to more shows this year, but that will probably be local shows - unless another REALLY good thing pops up. Let's have a look at how the concert year of 2019 (so far) will be for me!

Wave Gotik Treffen - Leipzig, Germany
This one doesn't come off as a surprise to anyone, does it? This year will be my 7th WGT. We have our accommodation (which we'll be sharing with Jossie) and trip booked, so we're pretty much all set! Getting very excited already. The band announcements started even earlier this time. So far my must see bands are Cradle Of Filth, Nitzer Ebb and Sad Lovers & Giants. Can't wait to see all my online friends, there will be a lot of people I will be meeting for the first time this year! :D
If you're new to WGT, check out my WGT guide, which has been updated recently!
Facebook event - Website 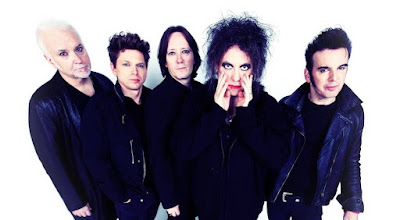 The Cure @ Øyafestivalen - Oslo, Norway
I was at my parents' house when my sister found out they were announced for Øyafestivalen, a festival I've never really wanted to go to - No wait! Mayhem played there on my birthday in.. 2014? But I moved to the US in july that year. This time The Cure are headlining august 7th - the day before my 25th birthday. I guess that's a good way to start off the celebration! I HAD to get a ticket right away, I had no idea if it would get sold out quickly or not, but it still isn't! This will apparently be their biggest show in Norway ever, which makes me feel better for missing them in the past.
Facebook event 1 - Facebook event 2 - Øyafestivalen website - The Cure's website 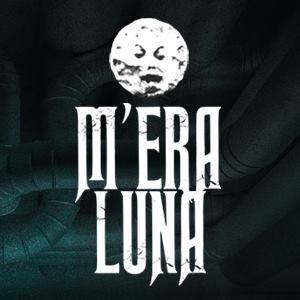 M'era Luna Festival - Hildesheim, Germany
Right after seeing The Cure in Oslo I'll be flying off to Germany again, to attend my first M'era Luna festival! My friend Attic Ghost is kindly letting us stay at his place, which actually was the main factor for us going, haha. M'era Luna doesn't really seem that appealing to me, but I'm willing to give it a try. Fields Of The Nephilim and VNV Nation are playing, the rest I'm not super excited about or / and seen them before.
But I think it'll be fun to meet people, and celebrate my birthday!
Facebook event - Website 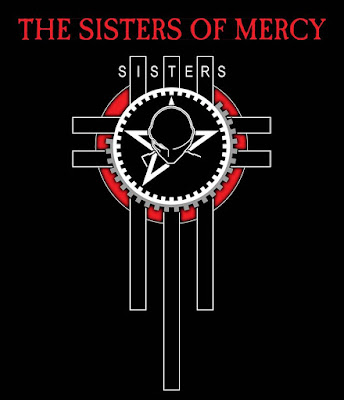 The Sisters Of Mercy @ Rockefeller - Oslo, Norway
In september I'll be flying to Oslo again to see *gasp* The Sisters Of Mercy! I haven't heard many good things (who is even in the band nowadays anyway?), but I want to see them at least once, just to have done it. I love Sisters, despite Eldritch being kind of a joke in the goth community. They're playing a relatively small venue, and I see the facebook event already has more people interested than it can fill - There are still tickets though! But since I saw the interest on facebook I sat in front of my computer waiting for the tickets to launch - and I found out Simen's brother was doing the same, haha! I think it'll be super fun, despite all the things I've heard!
Facebook event - Website (It looks awful, I know)

So those are the ones I'm planning to go to so far this year! Last year I checked out Subkult and Prague Gothic Treffen, but I highly doubt we'll make it there this year. We'd love to go back to both of those, though! But I think these four are pretty good, I'm satisfied with that! BRING ON SUMMER.

What festivals and shows are you going to this year?
If we're going to the same ones, hit me up so we can meet! :D
Posted by Caroline Åsgård Skulstad at 6:47 PM