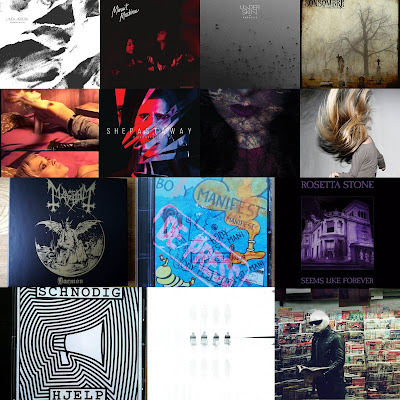 2019 has been a great year for music. I originally thought I would just share what I've been listening to this year, but then I thought I might do a top 10 albums that were released this year. I thought that was a little ambitious, but then I ended up coming up with more than that! So here are my top 14 albums of 2019, as well as other stuff I've been loving this year. 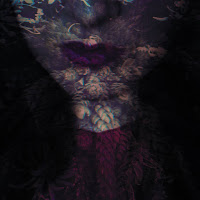 This album is pretty much perfection. Very strong throughout, and even the bonus track I Don't Need A Hero is great. There is also a drumless version of Wild Animal as a bonus track, but I don't think it's as good! I'm just waiting for the drums, haha. With the new album being this good, it was a no-brainer for me to see Hante. again at WGT this year. I loved it! I'm sure all Hante. fans have listened to the new album already. But if you haven't heard Hante. before, check out all of her stuff! According to Spotify Wrapped I've listened to her for 30 hours this year. 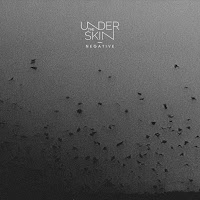 Simply a beautiful album. Sadly it's so short! Only 7 songs (30 minutes). My favorite song (out of all their songs) is Wave, which they released as a single a couple of years ago. I didn't buy this album until I saw them at Trondheim Crawling in October, and since I had talked to them that night, I got them to sign it for me! Really nice guys. I think I discovered them when they played WGT last (2017)? Good show then too, but it's definitely something else to see them in such an intimate setting as I did recently. 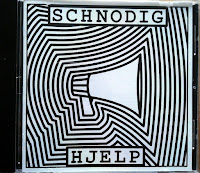 Et Rop Om Hjelp - Schnodig
I got to know Tollef from Schodig online, and when he came here to Bergen, he gave me a copy of their new album. When I put it on, I instantly fell in love! Nerdy weird synth pop you wanna dance to, and great lyrics (though in Norwegian, see my full review for some of the meanings). 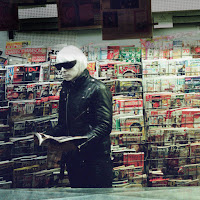 There were a lot of people who complained that this album was ''too light''. I think it's fantastic! It was released in summer, so I thought it was pretty fitting. Drab to me is very ethereal, light, airy and dreamlike, and that is exactly what this album is. 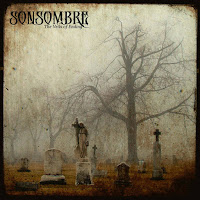 Very classic gothrock (with emphasis on rock there)! Some darkwave elements too. A really good album that stays strong throughout the whole thing. If you haven't checked out Sonsombre yet, you definitely should! 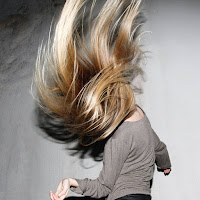 I've been absolutely loving Bragolin since they were announced for WGT this year. Loved their show there, and bought their first album, which I've spinned to death. Suddenly they dropped a new album this summer! I have no idea who Adam Tristar is, but it's apparently a full collab. So you've got Bragolin's sound mixed with what I guess is Tristar's sound. Honestly I would have preferred a pure Bragolin album, but I'm not complaining! 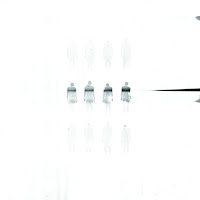 I discovered these Danes when they were announced for WGT this year, and the title track has been stuck in my head SO many times since then. Their show there was pretty good, by the way! They make great modern post-punk, and this is already their third album! It's not amazing, since a lot of the songs kind of sound the same (but I like their sound), but there are some tempo changes. I don't think it was very fitting to put the title track at the end though. Definitely worth checking out! 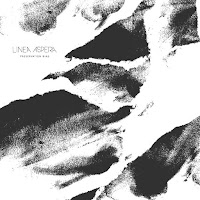 Ok this is kind of cheating as it's technically a compilation album consisting of songs previously released on EPs and singles. But I love them so much, so I'm including it! There are some fantastic songs on here, and it showcases a lot of what they can do, with different sounds and a couple of them being experimental. See my full review on the album over on Obscura Undead. 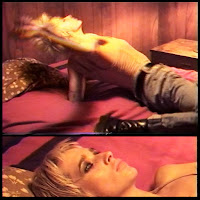 Chill, but upbeat and dancy at the same time - How did they do that?! A very good album, not the best they've done, but still very enjoyable at home on the couch or in the club! Boy Harsher was one of my top artists this year, really been loving dancing to them. 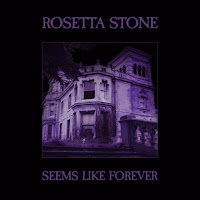 I'm a sucker for that purple! So this album are re-released tracks from Porl King's project Miserylab, a lot of people were bummed out by that. But I hadn't heard them, so to me they were new! Plus these are a little ''Rosetta Stone-yfied'' and just sound much better than the original Miserylab tracks. 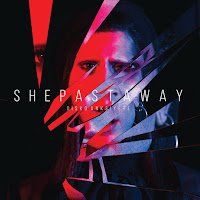 For many, this isn't what they expected, especially the fifth track La Maldad! The album has a lighter sound compared to their previous two, but still gothic and as danceable as ever. The vocals are still the same though. Time will tell if it will be regarded as good as their other albums, but it definitely has some songs that will add to their repertoire of dancefloor hits! 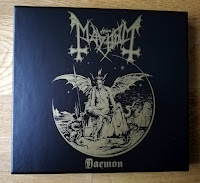 Daemon - Mayhem
Ok this is the odd one out in this list, I guess. Black metal! One of the pioneers of norwegian black metal came with a new album not that long ago, and have finally gone back to their De Mysteriis Dom Sathanas sound. An epic album! See my full review here. 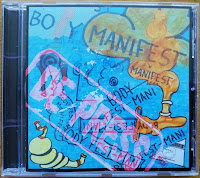 Body Manifest - De Press
I picked up this album when they played in my city. It's very unique, eclectic and fun. Check out my full review here. I definitely recommend checking out De Press if you haven't yet! 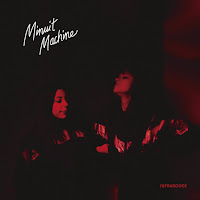 Not only has Hélène de Thoury released a Hante. album this year, but also one with Minuit Machine! It's decent, but not as good as their last album Violent Rains. Highlights: Prey/Hunter and Fear Of Missing Out.

Even though I've gotten much better at listening to newer stuff (instead of being stuck in the 80's), I haven't only listened to the artists above! Here's my Spotify 2019 Wrapped. The top songs are by Linea Aspera, Tempers, Soft Kill and Second Still. If you're interested in my full top 100, click here! 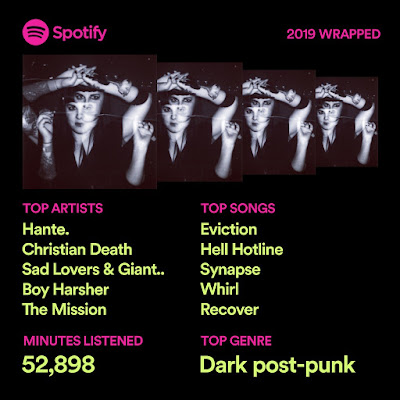 Find out yours here

And according to Visualify my top artists are The Mission, De Press, VNV Nation, White Lies, Fields Of The Nephilim and A Slice Of Life. There's also Spotify.me, but I don't think that's super insightful as it only gives you lifetime and recent. I also own a lot of music physically and use Bandcamp, so no matter what it won't really be accurate. I've listened to a lot of Creux Lies for example, but I own their CD so that won't show up on iTunes before it makes it to the most played of all time.

So I hope you enjoyed this post and maybe found some new bands to enjoy! It took me a long time to write this up, since I listened to every album to be able to score, rank and review it. Next week I will review my life in 2019!
Posted by Caroline Åsgård Skulstad at 6:01 PM