Walk Me Out In The Morning Dew

Some music to get you started! 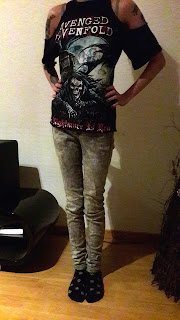 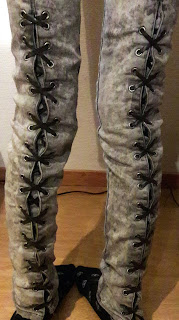 
So the past days me and my boyfriend have been watching some shows!
First we watched the 4th season of Sherlock - THAT was intense. We stayed up until 9 in the morning, we couldn't handle the suspense after the second episode! It was completely jam-packed with action, I almost ripped my hair out. Now 1-3 years until we get more Sherlock... Now it DID seem like they could have ended the series here, but I doubt it.
Yesterday we watched A Series Of Unfortunate Events. I re-read the books not too long ago, and I still love them as much as when I was a child! Maybe even more. There is so many hidden jokes and stuff you might only get if you're an adult, and the dark humor is so great. The series is basically gothic literature for children, and it's strongly recommended for all ages! Already in the first episode they are foreshadowing SO many things that will happen WAY later in the series, it's crazy! I had to explain so many things to my boyfriend and I yelled out so many times when they referenced things we will know about later. I was 10 years old when the movie came out, and I loved the aesthetics of it, but like with this series, it irks me a little bit that Count Olaf is played by a comedian - but both are pretty funny. There are some changes in the show that made me go ''why?'', but I can't wait for more!

An hour ago I went for a walk! I know, crazy, right. Listened to some music and took some pictures. 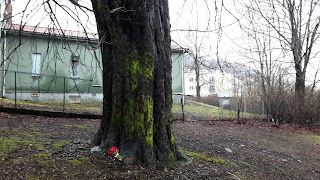 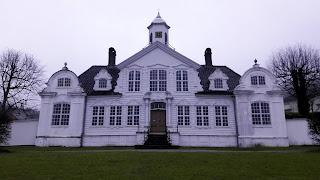 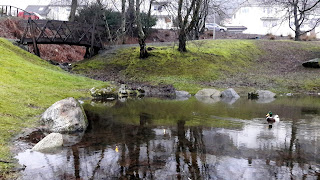 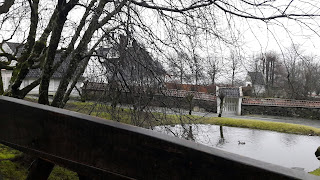