Into The Labyrinth - Dead Can Dance Review 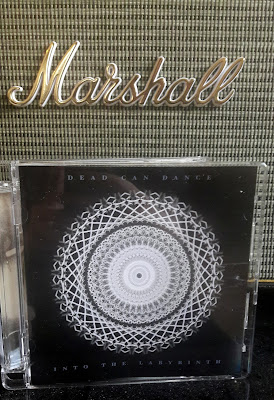 I finally got my hands on this album! I've been wanting it for ages, but for some reason it was really hard to find (at least in norwegian stores). Before I got this I had never listened to it, which I sometimes prefer. It makes the first listening experience so much better! I love listening to an album while holding the booklet in my hands. So since this is new to me, I thought I'd review it for you! I'm putting it on for the second time as I type this, on my Marshall Woburn speaker. 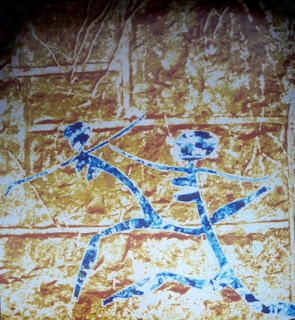 Yulunga (Spirit Dance)
A beautiful and powerful opening to the album. I sense some powerful emotions, danger and mystery in this. And you can definitely already hear the ethnic influences they had on this album. 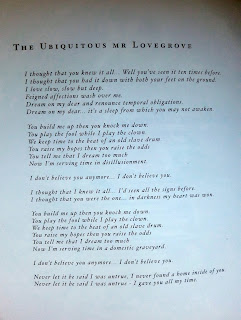 The Ubiquitous Mr. Lovegrove
I like the instrumental in the intro, and Brendan Perry's vocals. I'm not that fond of the chorus, it's too.. ''typical'', I guess? The rest of the song is so unique. 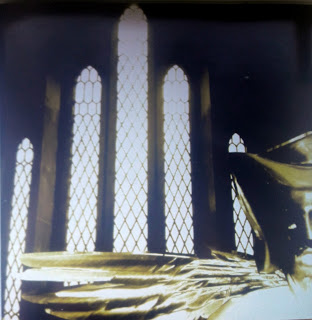 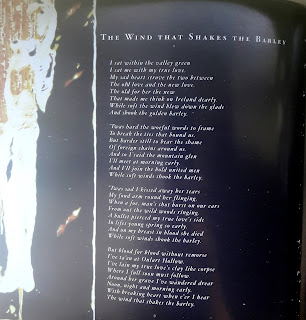 The Wind That Shakes The Barley
I love Lisa Gerrard's deep voice. This is a cover of an old Irish ballad, and it's really beautiful and sad. It's performed a cappella, and her voice is so strong that it doesn't need any instruments. 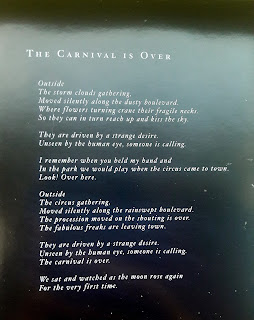 The Carnival Is Over
When I heard the fast synth(?), I realized that I've heard this before. This song has a really beautiful atmosphere. It's like a memory from childhood. Brendan Perry's vocals are absolutely perfect in this one! It also contains the first line from Joy Division's The Eternal: ''Procession moves on, the shouting is over''. Ariadne
I don't have much so say about this one, but the vocals are nice. 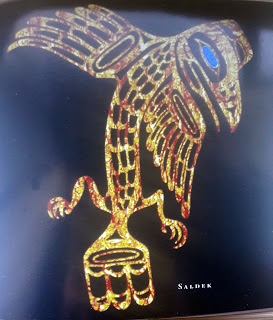 Saldek
Not that fond of the vocals in this one, but you can definitely hear the exotic inspiration for this one. 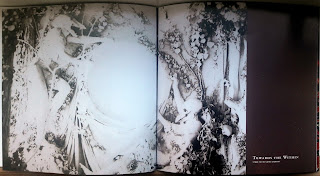 Towards The Within
Another very tribal-influenced song. It's really interesting to listen to. 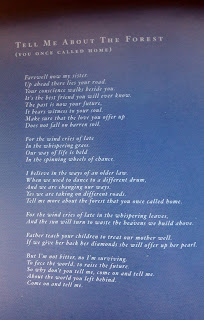 Tell Me About The Forest (You Once Called Home)
Oh, harpsichord! I love it when Brendan Perry's voice raises in this, it's so powerful and beautiful! This also borrows from Joy Division; ''And we're changing our ways, taking different roads'' from Love Will Tear Us Apart. 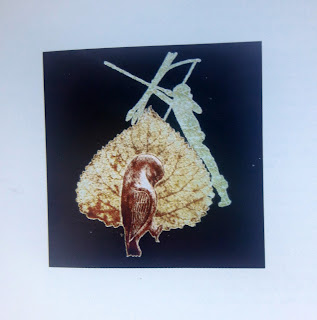 Emmeleia
I think it's so interesting how they can sing without words! It sounds so surreal. It's beautiful. 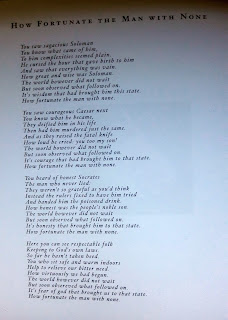 How Fortunate The Man With None
I think this has to be my favorite lyric from this album. It talks about King Solomon, Julius Caesar and Socrates and their lives. How great they were but also how they had to pay for it. It's a tragic and melancholy song, and I think it's a really good ending to the album. I love it when an album ends so that you sit with a feeling afterwards, even though it's sad. 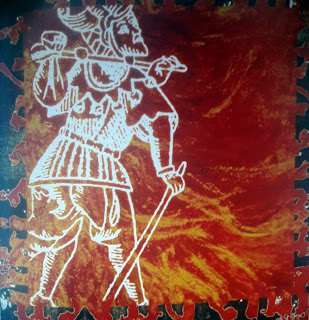 You barely notice that this is a ''long'' album (just under an hour). The songs vary a lot in length, from 1.10 (Saldek) to 9.15 (How Fortunate The Man With None). Only 5 of the 11 songs have actual lyrics, but the vocals on the other songs often sound like words (especially Emmeleia).
With all the references to greek mythology, you would almost think this is a concept album.
Usually I wouldn't listen to tribal music, but I really like Dead Can Dance, and ethereal music at times (I've been hooked on Cocteau Twins' Heaven or Las Vegas lately, for example). I definitely don't regret getting this album! I need to get more of their albums. If you haven't checked them out yet, you definitely should! 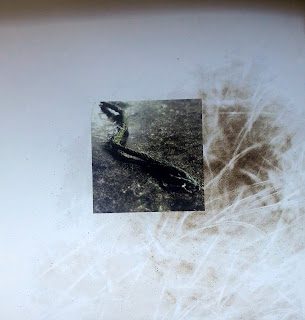