Hey! Today I thought I'd show you the Goths For Sophie calendar! I blogged about this a while back when the funding was still open, and when we got home from WGT, it was waiting in our mailbox! Sorry for the crappy photos, but if you follow these people, you have probably seen the pictures. 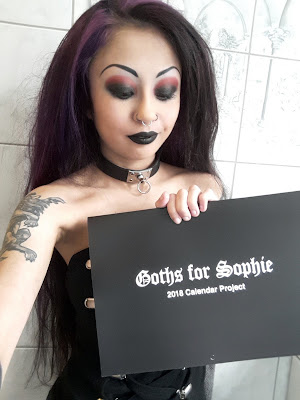 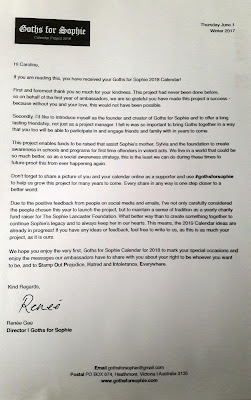 The thank you letter that came with it 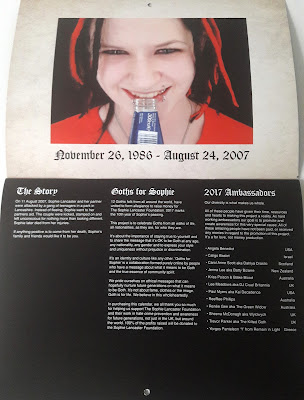 Rest in peace, Sophie.
May you always be remembered and fought for!
No one deserved to be discriminated against. 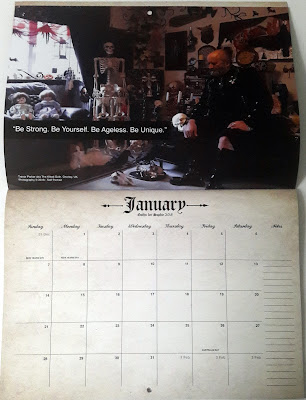 Trevor Parker AKA The Kilted Goth 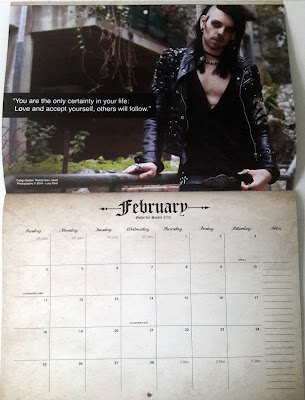 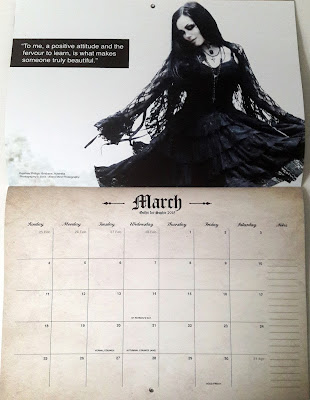 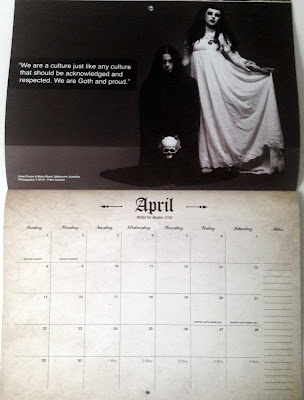 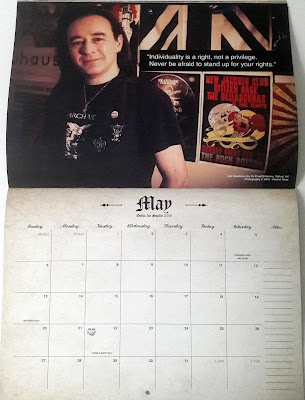 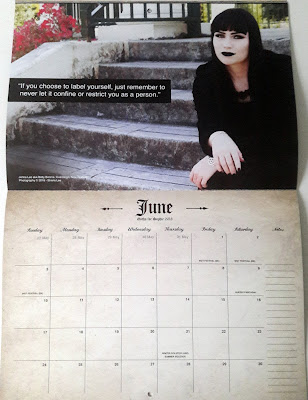 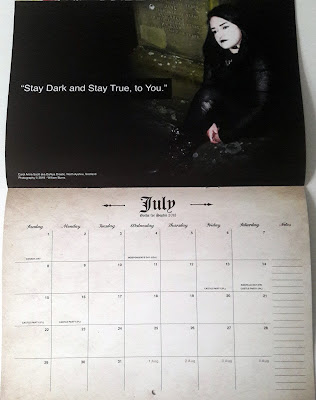 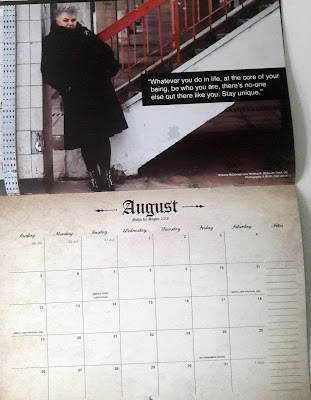 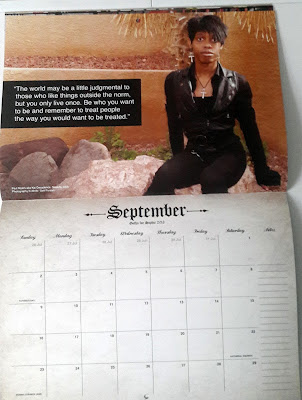 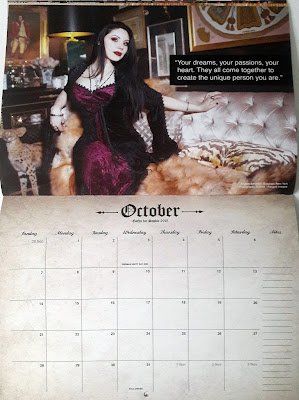 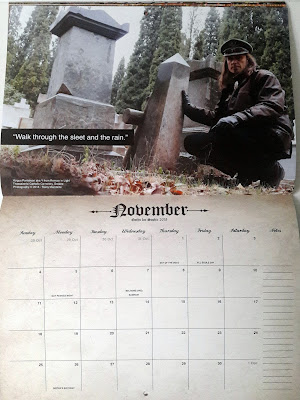 Yorgos Panteleon AKA Y from Remain In Light 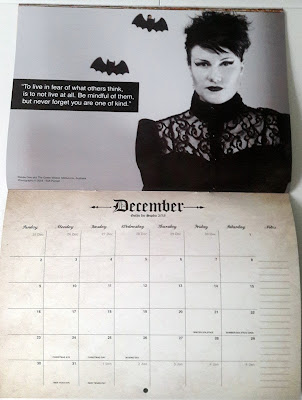 Renée Gee AKA The Green Widow 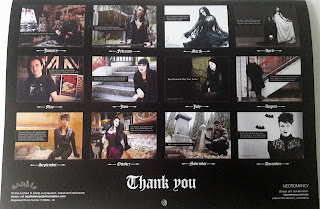 In addition to the lovely quotes by each person, the calendar also has space for notes, and lists holidays, even Wiccan ones (for both hemispheres). It also lists goth events, but I think those dates are off. It lists Whitby Goth Weekend on april 20-21, but they don't even have a date for the winter 2017 event yet, so I don't know if it's true. The Wave Gotik Treffen one is DEFINITELY off, it says it's on june 1-3. Next year it's on may 18-21. It coincides with the Pfingsten celebration, so it's easy to know what dates WGT will be years in advance. The Castle Party date is listed as july 13-16, which is the date of the event this year, but I don't know if it will be the exact same dates next year - Same case with M´era Luna. So if you have this, take the dates with a grain of salt - or two. So that's a little critique! It is cool that these events were included, but they should at least be the right dates.

Other than that, I think it's a lovely calendar, and a great project to raise awareness and raise money for the Sophie Lancaster Foundation! I can't wait to use this, and see who they bring in for next year!