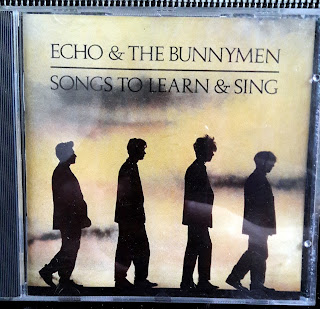 Today I'm doing a review on this compilation album by Echo & The Bunnymen, already released in 1985. My CD seems to be from that release, and I can definitely tell when I compare it to the sound quality the same songs have on Spotify. But with this album I think that's okay.

This band is another of those bands that has released MANY albums, so I'm not that familiar with them outside these songs and a few more. They are post-punk / new wave, so they're pretty cheerful compared to my usual listens, haha. Let's get into it! 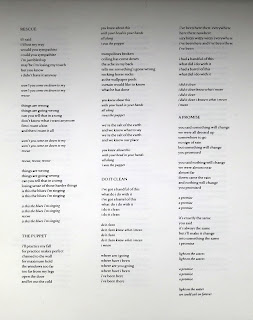 Rescue
The album opens up with a good and cheerful riff. It's a very catchy song! Very simple but nice.

The Puppet
I really like the guitar in this. It's a different sounding song, and I prefer the second half of the song.

Do It Clean
The intro reminds me of something.. Or am I crazy? This song is really simple, but oh so catchy!

A Promise
The vocals in this are kind of funny. It's kind of angsty and more on the post-punk side. 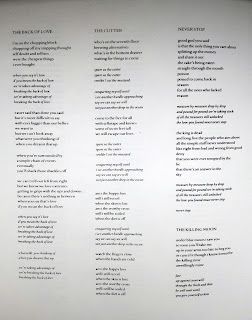 The Back Of Love
The best lyrics so far on the album. This song is much more experimental, and I'm not quite sure if I like it.

The Cutter
I love this song so much! I love everything about it. The lyrics are kind of weird, but I don't mind.

Never Stop
Another experimental song, but this one is really cool! Good lyrics too, so a really good song overall.

The Killing Moon
My favorite song off the album. Probably the most famous one, at least for goths. It's so beautiful! 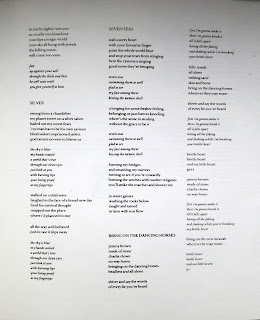 Silver
This song sounds so retro, I love it! The instrumentals and vocals sound great! I don't know if there are certain effects on it or it's just mixed well - Or both. Not bad lyrics either.

Seven Seas
Another song that sounds beautiful. And for the lack of a better word; cute lyrics!

Bring On The Dancing Horses
Another super cute song! That's pretty much what I think of Echo & The Bunnymen as; cute and retro. It's catchy, and I think this one was a huge hit commercially. I believe this has a fun music video too. 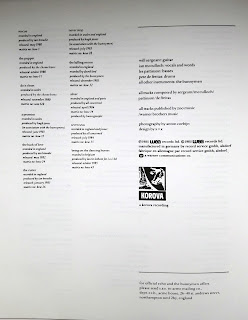 This is not a long album, only 40 minutes long. While Bring On The Dancing Horses isn't a bad album closer, you still want more. So listened to more of their stuff after this. The songs themselves are pretty short too (they are all singles, so they are probably the ones they wanted to be commercially successful), and I'm a person who likes long songs. So it's no surprise that my favorite songs on the album are the longest ones! But overall it's a good compilation. I think there's only two more songs I would have liked to be on this, but I think they were released later anyway. They're probably on another compilation, which probably includes a lot of these songs. If you're a fan of The Cure and that type of music and you haven't checked them out yet, I definitely recommend them! 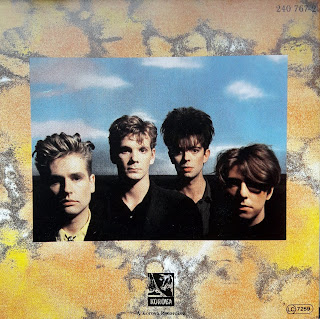 That hair, Ian.
Posted by Caroline Åsgård Skulstad at 4:20 PM