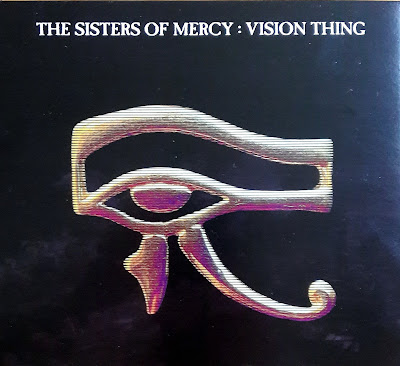 Ok, last one! Vision Thing from 1990. My least favorite, but for the sake of consistency and completion, I'll do it anyway. There are some fun and good songs on here, though maybe a little different than the classic Sisters of Mercy songs.

When it comes to the musicians on this, I have no idea who they are. Whoever Eldritch could get after Patricia left, I guess! As far as I know, this album took a long time to make. I'm not sure, but I think it had something to do with that they were under contract, but Eldritch didn't want to do another album? So this definitely isn't the best SoM album. But let's delve into it and see.. ehh.. listen! 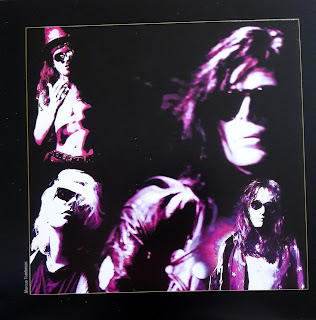 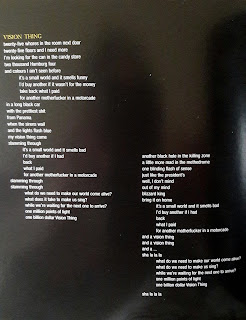 Vision Thing
A dance favorite - But goddamn, the lyrics are silly! They don't really make sense to me, but the song is fun, so whatever, haha. The chorus is fun to sing along to, at least! 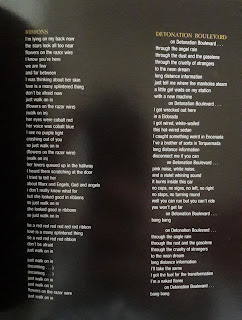 Ribbons
A different sounding song, it has quite a unique atmosphere and sound. I guess more rock n roll and sexy. The lyrics are pretty good too!

Detonation Boulevard
Another classic track. I like the beat (as usual), and the guitars are okay, even though they're a little too simple (at least there's a cool solo). I like the lyrics! The female vocals are okay I guess. 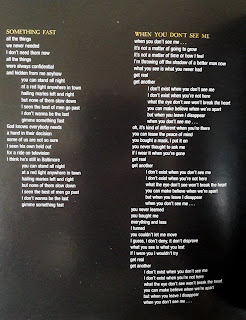 Something Fast
This song isn't something fast, ironically. It has acoustic guitar, which goes very well with Eldritch's deep voice. The lyrics are beautiful, especially the chorus! I love the touch of the female vocals.

When You Don't See Me
We are brought back up with the rocking guitars and beat of this song. I actually really like the lyrics, they really get me for some reason! 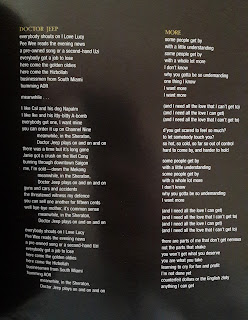 Doctor Jeep
Another dancy track! Not my kind of lyrics though, but as I said before, I kind of drown out Eldritch's words. I don't really get the add-on of female vocals, but okay. 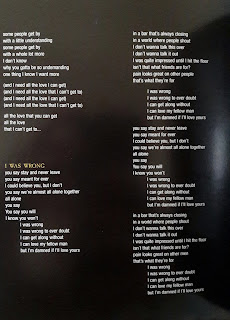 More
One of the SoM songs I always have to sing along to. Pretty good lyrics too. The instrumental part can get a little repetitive, but the piano in the end is very refreshing.

I Was Wrong
Another acoustic track, but more upbeat. I don't really feel like they fit with the lyrics, which are pretty sad. But hey, at least Eldritch admits he was wrong, LOL! Not the song for me though. 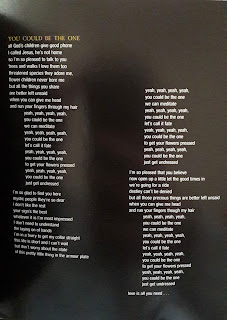 You Could Be The One
I'll include this song, it's a bonus track on the 2006 reissue CD. A danceable track, but I don't think it had much success - It was released on the More single anyway. I'm not really impressed with the lyrics. There's some decent rock n roll guitar on it. 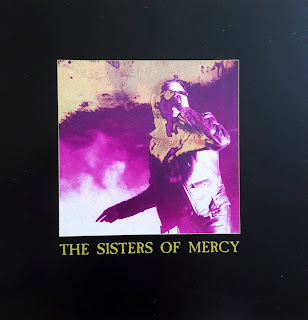 And there we have it! I still have some other bonus tracks on my CD, but it's songs from the album anyway. So what I look for when an album ends, is how it leaves me - I want either a feeling of completion, or be ready to listen to another album of the same band. This one doesn't do that. I basically feel ''meh''. The two last songs weren't really all that for me, but the rest were fine. This album is probably more for the people who know they like Sisters of Mercy, versus someone trying to get into them - cause even though you still feel the SoM vibe on some of the songs here, some of them don't. You're better off listening to the other two albums, or the compilations. So I guess that's it! I didn't have much to say about this, and now you know why. I'll leave you with the rest of the band photos from the booklet! 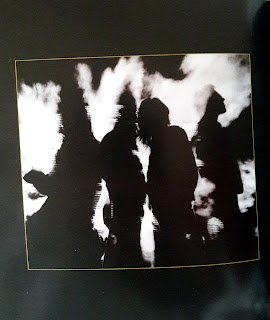 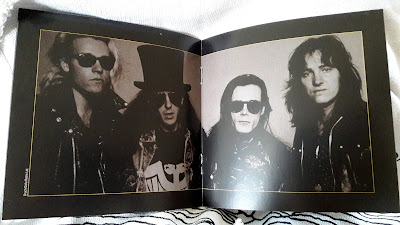 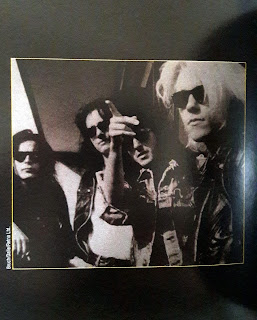