Hello, everyone! I thought I'd do a little personal update. The past week I've mostly been working, and gone to two beer tastings - which totally counts as work too. I have a few pictures, most of the ones I took were super bad (apparently it's a thing to taste beers in the dark), so below is all I have. 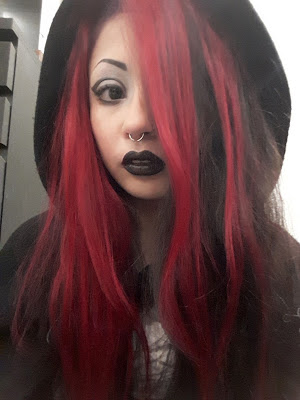 Just some casual work make-up LOL
Simen is obsessed with this selfie for some reason.
Probably because it doesn't even look like me, haha! 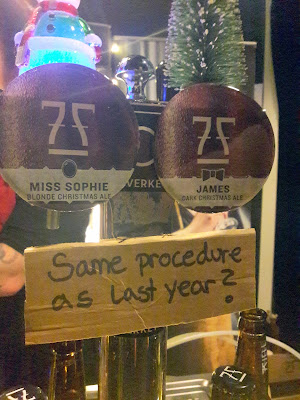 Me and my boss went to a Yule beer festival on saturday.
7 Fjell (7 Mountains) is a local brewery, and they had some awesome ones!
Most notably ''More yule than jesus'', which is a milk and cookies brown ale.
IT WAS DELICIOUS! I love interesting beers.
So I will definitely have to get myself a couple of bottles.
They also had Miss Sophie and James.
James was fine, but nothing compared to More yule than jesus.
Miss Sophie was a nice and fresh blonde ale.
If you don't know, here in Norway it's a tradition on december 23rd to watch ''Dinner for one''.
It's hilarious, and it still is year after year!
So the beers in the photo are a reference to that. 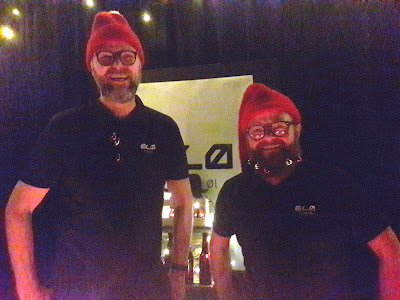 Cute santas from En Liten Øl (A Small Beer) brewery!
They lured me in with gingerbread cookies. 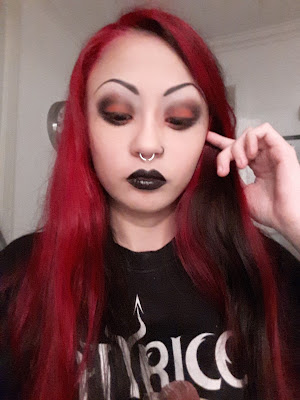 Some more make-up. I've done a lot of make-up lately!
Me and Simen met his mother briefly, that was nice.
But I had to leave to go to another beertasting at work. 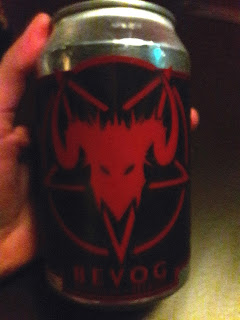 Me and my boss were so excited for this one.
It's called Black Blood, and guess what color it is!
It contains beetroot, but doesn't taste like it.
Delicious! And SO cool. We were giggling like idiots. 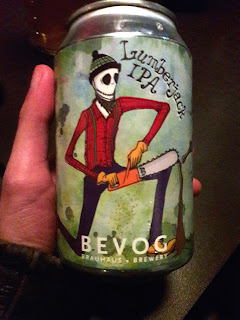 Another honorable mention! Heheh.
I'm not really an IPA person, but it was fine. 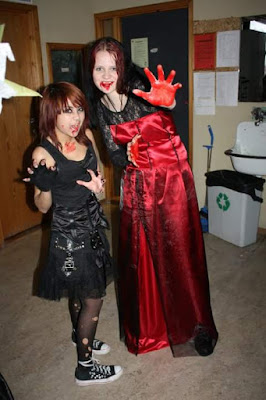 I'll throw in an old high school memory.
Don't ask, I have no idea how this happened LOL 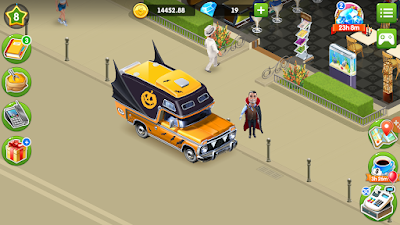 I started playing this game called My Cafe, and they still have halloween stuff!
When I leveled up, this awesome thing showed up!
I totally think Simen should buy that instead of a new Mercedes LOL

Anyway, that's all for now! Maybe not super exciting, but I'm having a nice time. I hope you like small insights to everyday life. I'm just a boring normal person just like everyone else! And don't forget that I have a Q&A open! Send me any questions to any of my social media. Take care!
Posted by Caroline Åsgård Skulstad at 12:05 AM