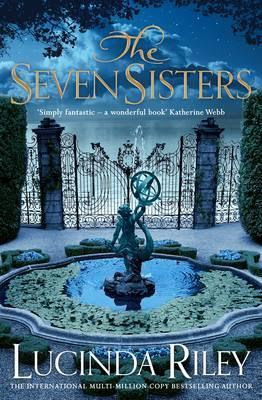 After reading The Love Letter, I had to check out more from Lucinda Riley! I suspected that it wouldn't be just as good, and at first I wasn't sure if I liked this, but by the time I finished it, I had really warmed up to it.

This book is about Maia, the eldest sister, who is on a vacation in London when she gets a call with the news that her adoptive father has died. She and her sisters realize that they didn't really know much about their father, other than that he was rich, was mostly away sailing and brought them all from all the corners of the world. He leaves them clues to where they came from, and Maia decides to explore her past.

The clues Maia's father left her takes her to Rio de Janeiro, Brazil. We are then told the story of Maia's biological great grandmother in the 1920's, which takes up most of the book. This was a little off-putting to me at first, as I wanted to learn about Maia herself. But I guess her learning about her family makes her learn more about herself - And I felt really sympathetic to the characters involved at the end. It's a pretty tragic and romantic story, but not too much for me who isn't used to reading these type of novels.

So now that I've finished it, I'm definitely wanting to read the next book. I wasn't quite sure at first! But like I said, I really felt for the characters after a while. I definitely want to hear more about Maia, so I hope the next books at least tell us how she is and what she's up to. Assuming from the last chapter, the next book will be about Ally. I'll get started on that tomorrow! 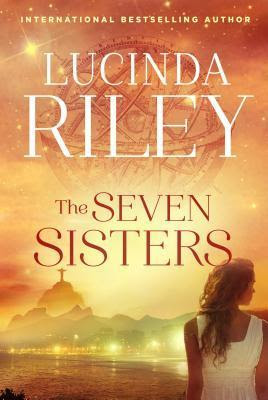