Hey! Today I wanna share with you the Nick Cave show we went to last week! He played at Bergenfest, a local festival I've never been to. We got tickets immediately, even though the day pass was pretty pricey. Nick Cave had played in Oslo in october, and we missed that, so it would be stupid to not go to this. Wednesday was finally the day! Time has gone by so fast lately. 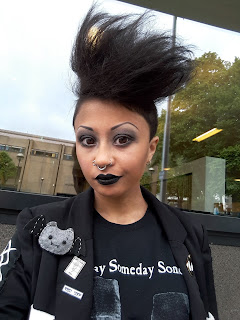 Same with make-up and hair

We prepartied at Isak's place since he lives nearby the venue. We ended up sitting there for a good while! When we got to the venue we saw a little bit of a band I forgot the name of. Then we had to go try to get a good spot for the big show! Which is hard for me, I'm 5 foot WITH the boots. 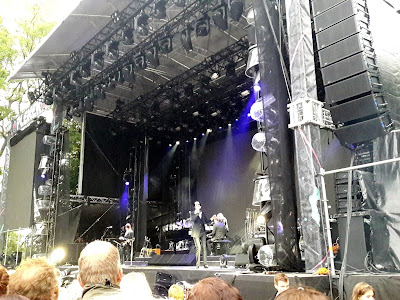 Omg, there he is! 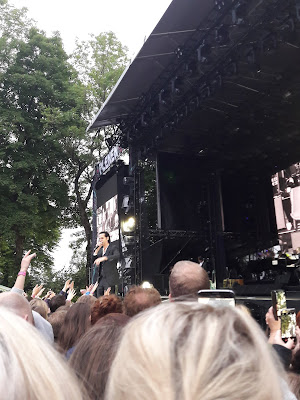 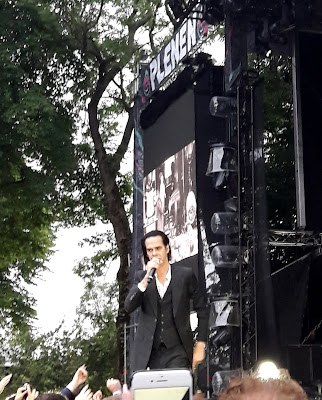 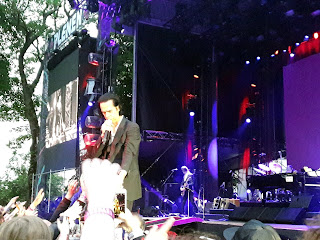 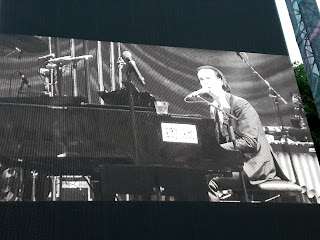 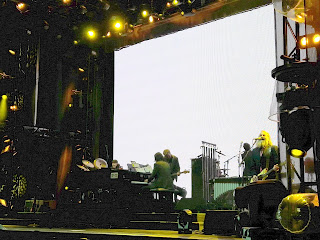 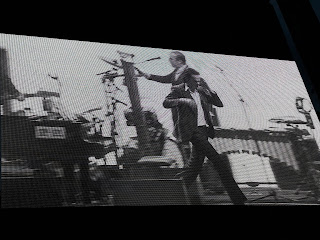 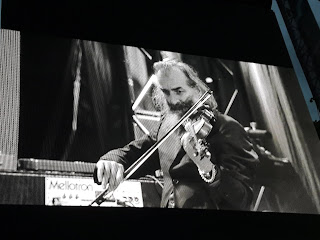 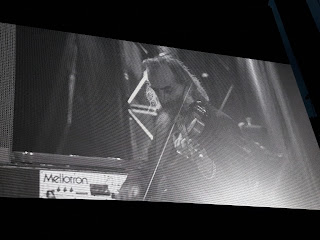 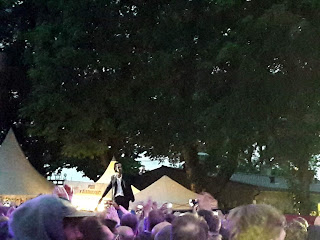 He stagedived and somehow ended up way over there 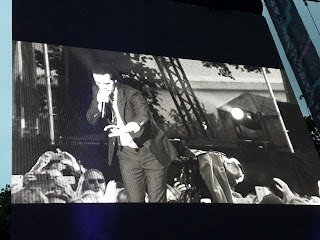 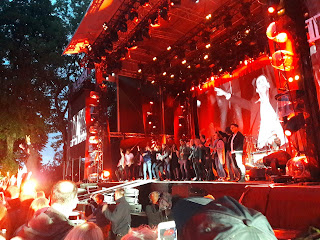 He brought up so many people on stage! 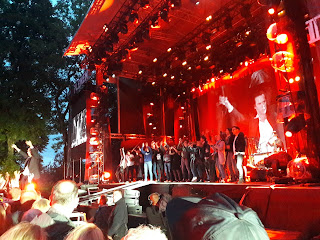 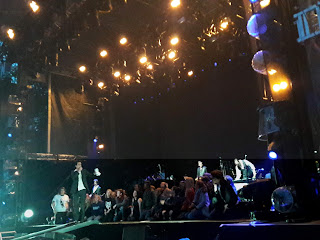 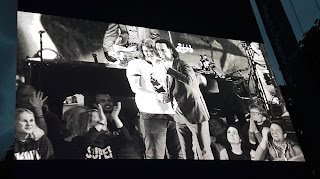 What a wonderful man. 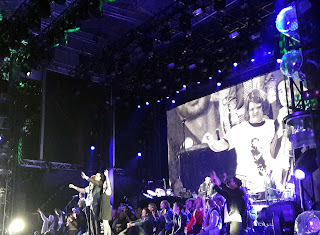 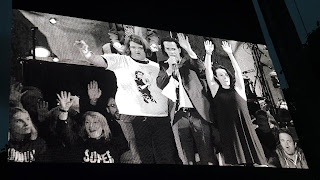 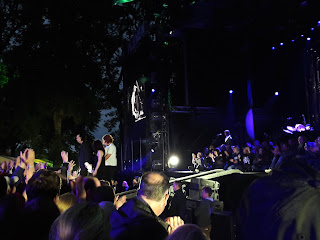 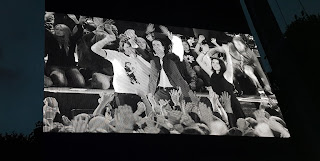 Man, that was a great show. I ACTUALLY DIDN'T CRY. I was pretty close a couple of times, but I held it in. I managed to get to the second row after a while, by the way! I could almost touch him when he walked across the thin catwalk in front of me. But my god, that man can still put on a show! He's 60, but still jumps, rolls around, leans into the audience and even stagedives. It was amazing. I definitely want to see him again if I have the chance! And best part; He played my favorite song! Which is Weeping Song - and he dragged it out for quite a bit too.
I think Nick Cave was one of the more popular bands at this festival, but I was surprised he played on a wednesday - I guess he's touring a lot nowadays. The crowd was a good mix of all ages, but I can't say there were many alternative people, haha. It fascinates me to see how popular he is in the mainstream. He does have nice ballads, but I feel a lot of his stuff would be ''too rough'' for most people, hahah. But overall I think he has something for everyone! I don't even know what genres could apply to him. If you haven't checked out his music yet, YOU NEED TO!


Have you seen Nick Cave live before? How was it?
Posted by Caroline Åsgård Skulstad at 2:09 PM