Okay, here we go, the last day of WGT! I'm not ready... Time just flies by, only your feet know that it's been days of walking, standing and dancing - with little rest! But your heart and mind want to go on! Ok let's just bite the bullet and get into it. There's still another post for tomorrow!

What I called my ''catastrophe ballet'' outfit.
I have never worn this dress before!
Think I stole it from my sister years ago. 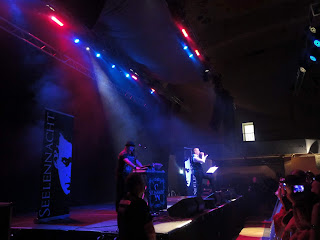 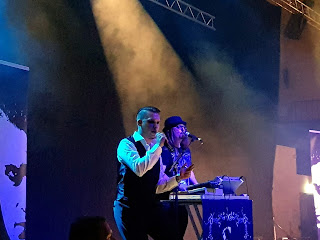 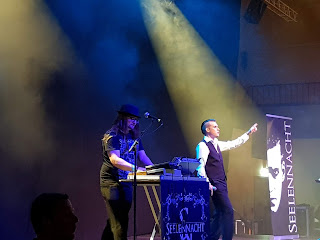 Okay, but not something I'd see live again.

Had one of those black ice creams.
Not much of a fan. 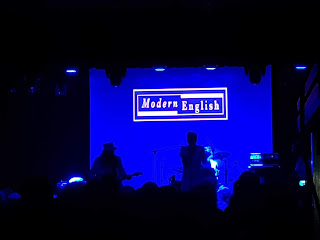 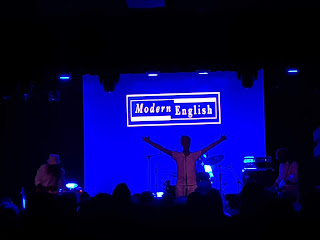 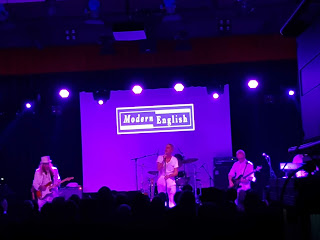 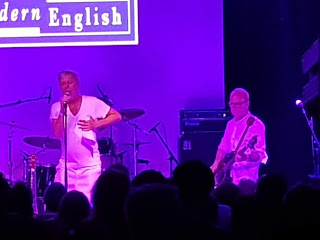 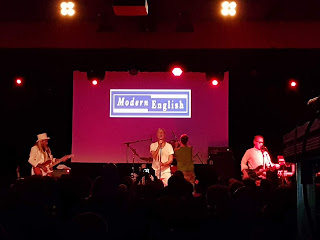 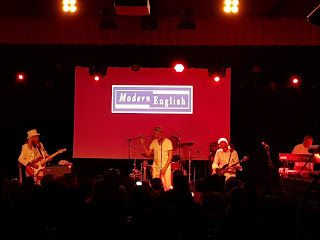 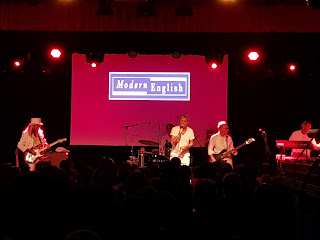 Their show was really great! It was Simen's favorite concert. They were so fun and sweet, and energetic in their performance. They had never played a goth festival before, so they said that's why they were all wearing white, haha! I unintentionally matched them, heheh. 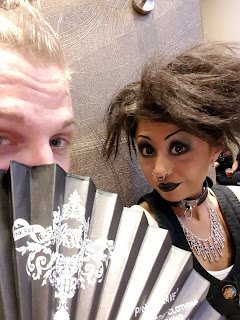 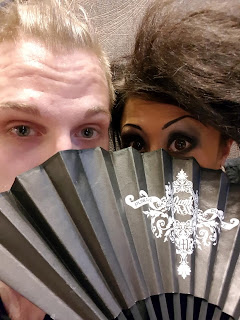 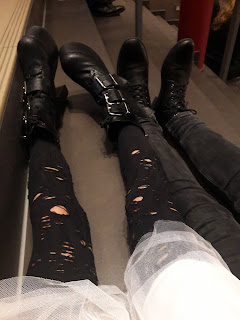 Taking a break between shows. 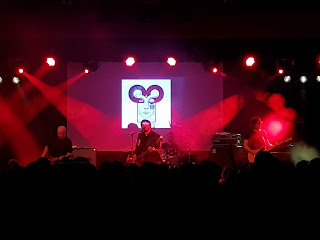 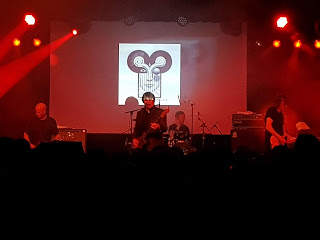 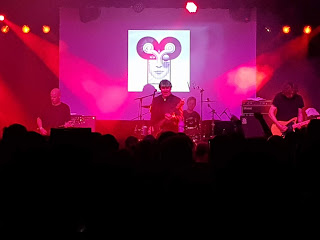 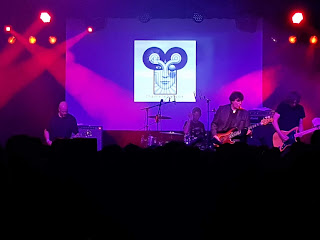 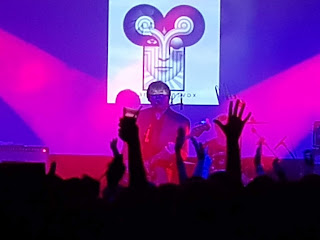 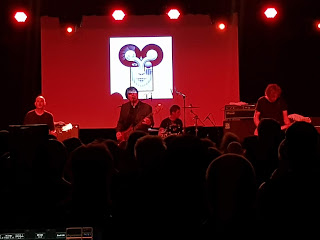 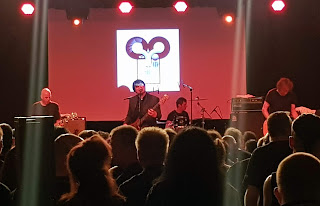 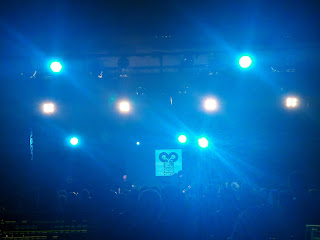 Yup, that was definitely amazing. My favorite show for sure! Simen said it showed on me too, hahah. When we walked back towards the apartment Simen said ''Don't fall'', and I bursted out: THEY DIDN'T PLAY THAT. It's probably my favorite song of theirs. But I still loved it! 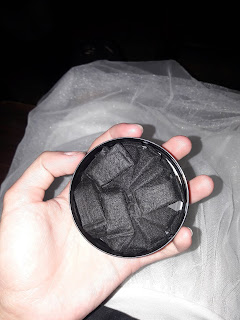 Goth snus that Sara brought me! 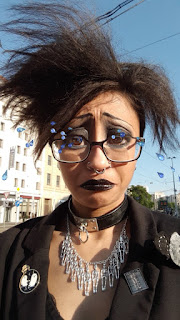 It was already over before 7 AM, we couldn't believe it. There was a super slow dancefloor, we left that for the electronic one, which was also closed, but we managed to dance to the last song of the third dancefloor, which perfectly was ''GruftiBahn 11''. We heard that the slow dancefloor was still going on, so we went back there, but it was still slow. Me and Simen decided to give it one song, but then the music ended there too. SUCH DISAPPOINT. Oh, and me and Simon (CoalCandy) called it even that night. BUT I WON THE OTHER NIGHTS. Sorry, a little neighborly rivalry.
So that was it! We grumpily marched to bed, even though we wanted to party until noon.

If you want to see more from WGT, check out Simon's video! I show up at the end LOL


Come back tomorrow for a post about our last days in Leipzig and coming home!
Posted by Caroline Åsgård Skulstad at 3:17 PM