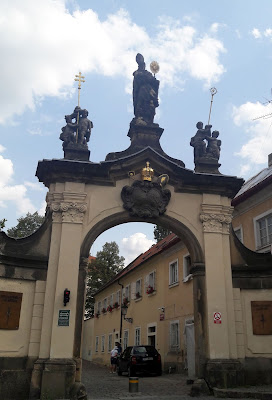 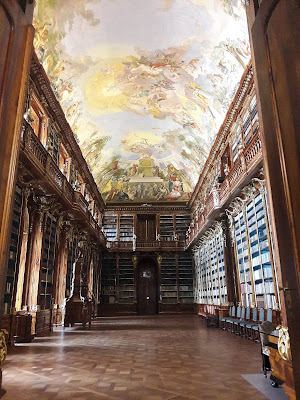 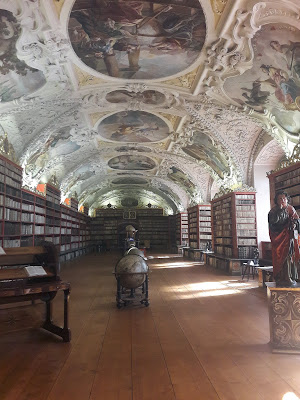 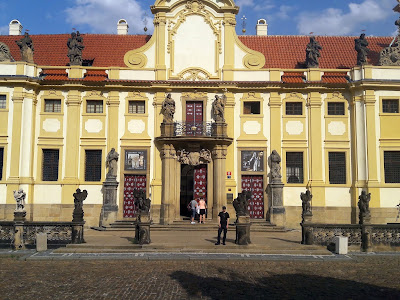 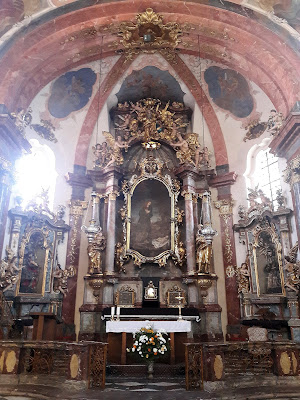 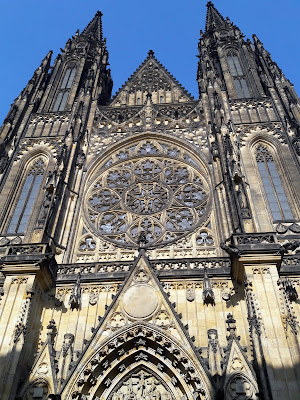 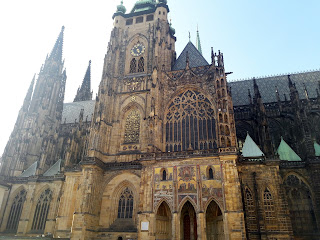 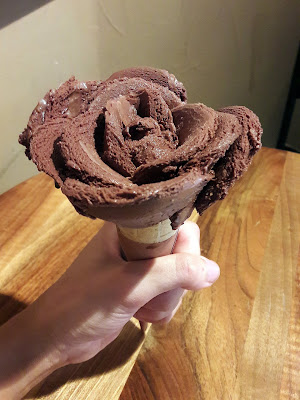 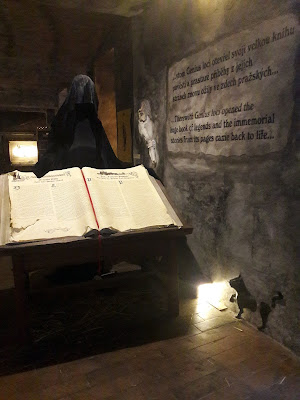 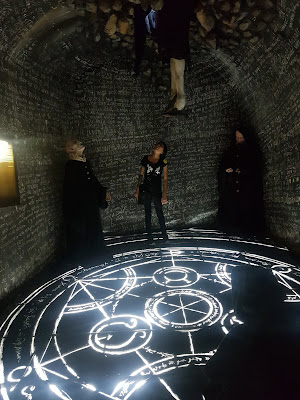 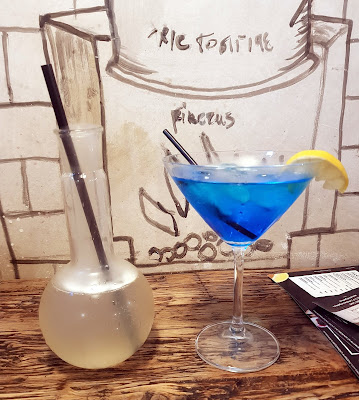 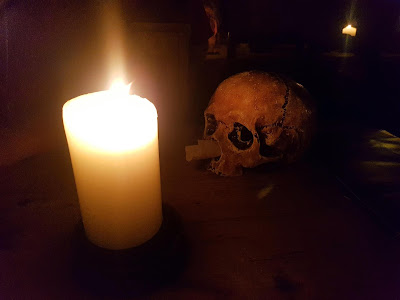 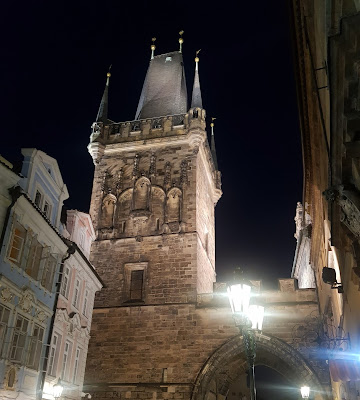 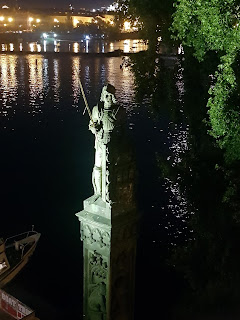 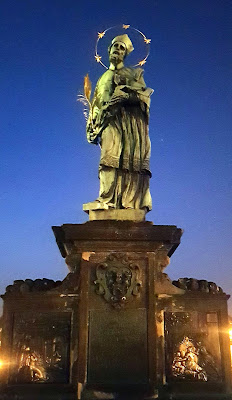 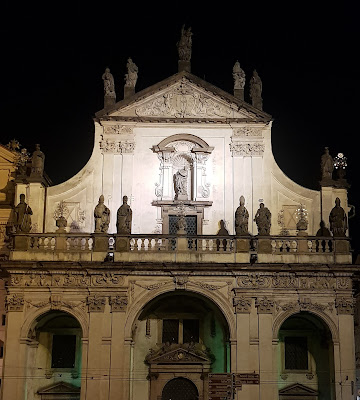 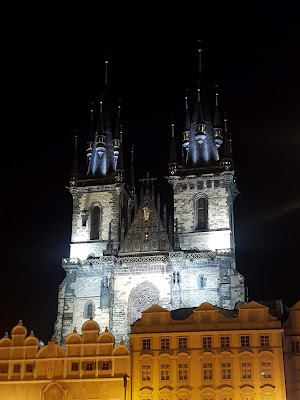 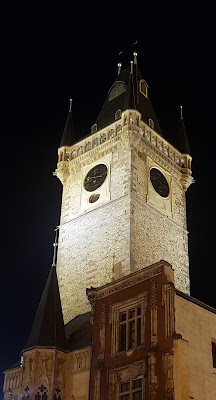 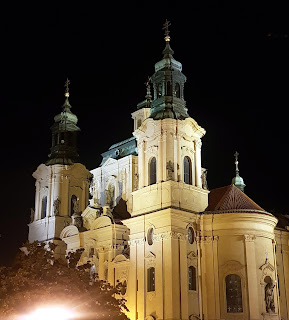 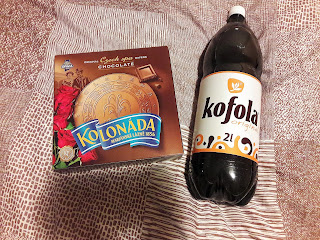 So those were the highlights of our first day in Prague! I actually have 160 photos from that day, but there's no way I could show you all of them. I'll probably post more on Instagram, and eventually I'll post all the photos on Facebook. Hope you enjoyed that! Come back tomorrow to see what we did on our second day!
Posted by Caroline Åsgård Skulstad at 3:43 PM