I'm super excited to show you my new shoes! I don't think I've been this obsessed over a pair of shoes before. I have a bunch of Demonias and such, and they're cool, but these... oh my god. 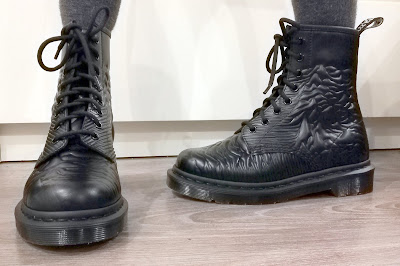 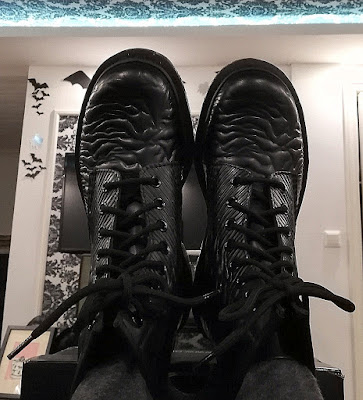 I think these came out last year, along with a couple of New Order ones. I think I checked for my size when I saw them, but they probably didn't have them, since I forgot all about it after that.
But during the holidays my brother-in-law was looking for new shoes, and while he was trying on some shoes, I decided to try some on too. I saw a pair of docs and tried on a 36 (UK3) - and they fit like a dream! I'm actually smaller than that, but they actually fit, even at the calf. Then I remembered the Joy Division ones, and checked the website - they had my size! The price was a little steep though. 190€ - but on the UK site they were 150£, wtf. 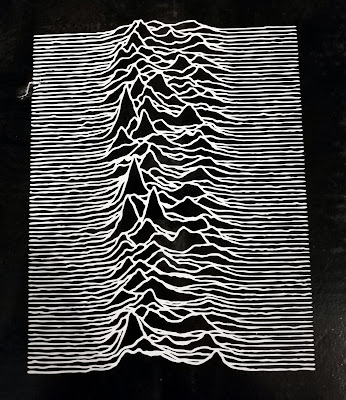 Then I waited a couple of days - it was probably boxing day when I saw that they had a sale! They were only 105£! So I got an english friend to order them for me. I wish the story had ended there.
A week later my friend told me that she got an email saying that they fucked up and didn't have them in stock after all - and got the money back. Which is really weird, cause they had size 3 for at least another day and 5 for at least two days after I ordered. My only option then was Zalando, but there they were also 190€. I think that's a little much for shoes that aren't that fancy! But after a few days of considering, I thought that here docs cost 170€ anyway, what's another 20€ then? So I caved in when I saw they only had 2 left in stock in 36. I also signed up for Zalando's newsletter, and got 10% off! The refund was still in my Paypal account so I only ended up paying 20€ in that transaction, lol. 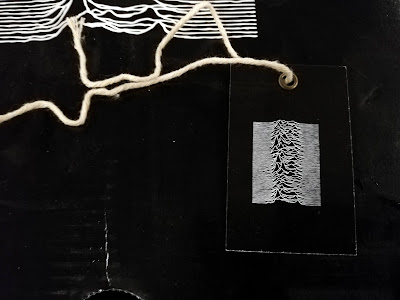 I absolutely love them! These are actually my first pair of docs. I've always thought they were too simple and expensive, but lately my 3 year old everyday ankle boots have gotten a little worn (they were less than 20€ anyway), so I wanted to get myself a pair. This pair is a 1460, so apparently the original Dr. Martens boot! Making it with an Unknown Pleasures print, and I was sold! I seriously need to stop with all the Unknown Pleasures print now. Hear me now; from now on, ONLY OTHER Joy Division prints! I would love Love Will Tear Us Apart, Closer or something else. I will probably break that promise, but I'm gonna try my hardest not to! 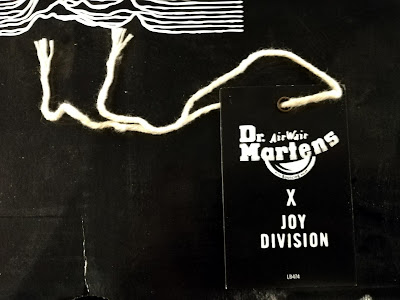