The Dark Reign Of Gothic Rock by Dave Thompson Review 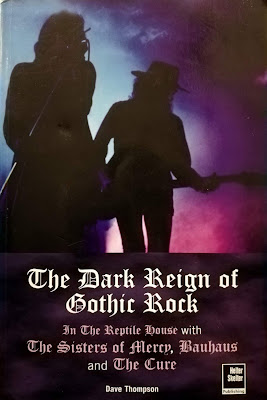 Read this with the book club on Gothy Discord as our second book. 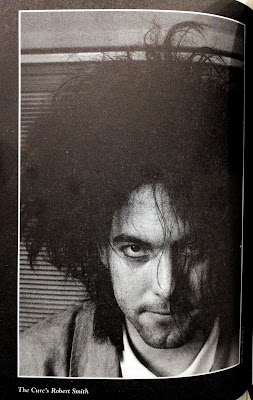 It starts in 1977 with bands who were influential to the genre, but that I'm honestly not very interested in. But as it gets into post-punk, I was more interested. It goes all the way up to 2002, but the further into the book you go, less and less is mentioned. The first part (77-81) is about 70 pages, the second (82-84) about 50 pages and the third (86-2002) is about 70 pages. As you can tell, he talks A LOT about the early few years, but not very much later on - which is understandable, but I don't really see why the 90's and the first years of the new millennium was even included. Probably only because the book came out in 2002. 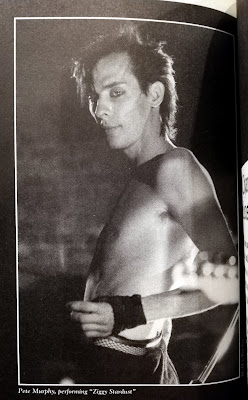 This book is pretty much just a chronological history of a select amount of bands - I can't even say it's from the goth genre, cause a bunch of other bands were mentioned, like the influential bands as I said earlier, metal, and even grunge (AKA just Nirvana). Don't really know why those were mentioned. There isn't that much insight into the bands, there were only a couple of things I didn't already know. Most of the information is just album releases, tour dates and places, and stuff probably taken from interviews. So this isn't what I would have wanted from a book like this. I like reading stories told by the bands themselves that aren't widely known, stuff like that. Not things I could easily look up on wikipedia or hear from any other fan. 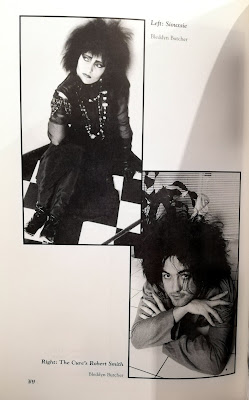 At the start of every chapter there is a big photo, and the middle has that classic glossy insert of band photos - though those are also in black and white, and like every other music book it interrupts a chapter. Three of the featured photos in the book were almost the same photo of Robert Smith, which I found a little weird. 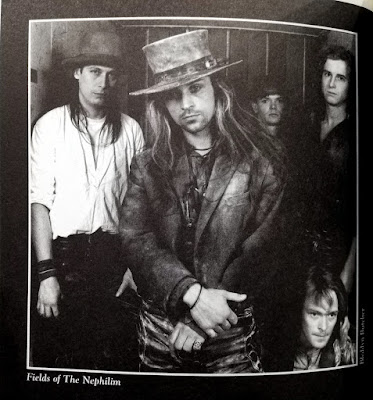 The book ends with an ACTUAL chronological list of releases, concerts, and some other stuff - so basically the whole book summed up into 40 pages. I didn't bother actually reading it, but it looks like there too he only picked a few bands, which is kind of a shame. It's mostly just the biggest bands. 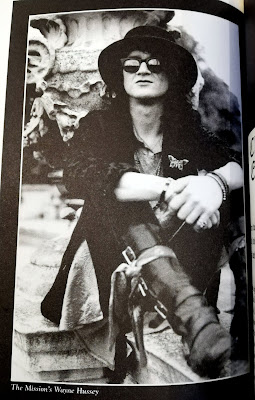 So this book is probably better for people who are new fans of goth rock, and don't know that much about the (big) bands and the (early) history of the goth scene. But it's honestly not THAT engaging to read, so I guess you'd have to be REALLY interested in learning. 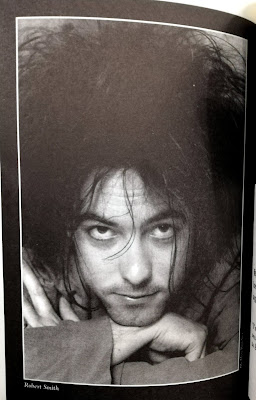