Pornography by The Cure Review 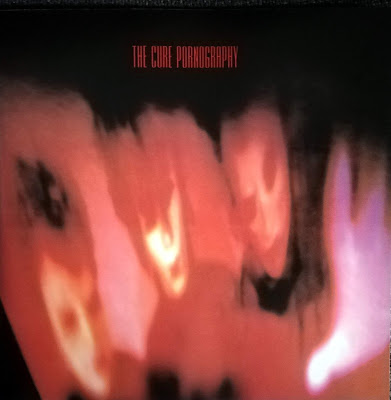 The last album in their ''gothic trilogy'', released in 1982. Now they had basically invented goth, not just the sound, but also the iconic look. Between Faith and this they released my favorite song by them (as you can probably tell by the title of this blog); Charlotte Sometimes. Robert Smith thought this would be their last album, and he was very depressed at the time. The band was also taking drugs heavily during recording, so I guess all of that contributed to how it turned out, as well as the band's future.

One Hundred Years
God, I love this song. The guitar on this is amazing, and that ''cold'', almost dangerous atmosphere. I feel this is a pretty underrated song, at least in my experience.

A Short Term Effect
A song that also could have been on the last album, it's got that classic The Cure sound. I like the echoey effects in this. 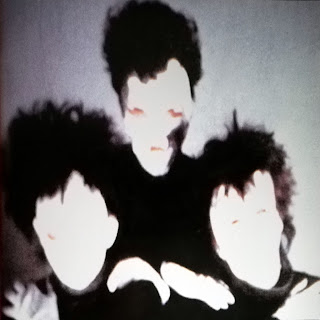 The Hanging Garden
A goth classic! I love how the drums and bass work together, and how they contrast to everything Robert Smith does. Fun fact: AFI did a pretty good cover of this.

Siamese Twins
Such a lovely song. Nice guitars during the instrumental parts, and I like that they're not around so much while Robert is singing, so that the drums get to shine - the bass is kind of hidden behind the drums.

The Figurehead
Really cool effect on the bass. Everything sounds good, really! Loving the guitar inbetween the verses. But it does drag on a bit, as it's over 6 minutes long. 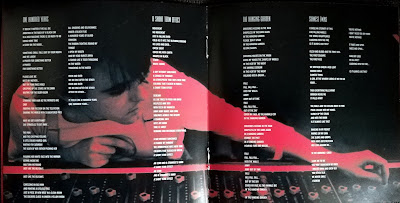 A Strange Day
A very darkwave song, since the keyboards are so prominent. I love the little guitar riff after the first chorus and towards the end of the song!

Cold
This song features Robert playing cello, wow! They really made a cold atmosphere with the instruments (especially with the keyboards), perfectly matching the title and lyrics.

Pornography
The title track starts with some backwards speaking, and then some normal talking before the instruments slowly come in and drowns them out. Robert doesn't start singing until almost halfway into the song! It's 6,5 minutes long, so for me it's a little too weird and drags on for quite a bit. 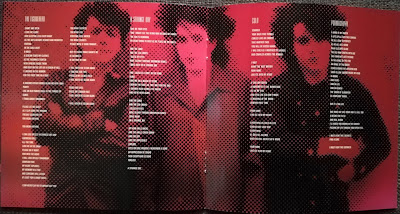 This album is almost 45 minutes long (10 minutes longer than their previous albums), since their songs are longer now, but it doesn't really feel like that. I only felt The Figurehead and the title track were too long, One Hundred Years is the only 6+ minute song that stayed interesting all the way through. But overall it's a really good album, and it has been so influential to goth.
On Friday I will take on something completely different; The Top!
Posted by Caroline Åsgård Skulstad at 3:33 PM